The telephone number for Reception/Front Desk at the Wellcome Trust Centre for Human Genetics (staffed 7am to 6pm) is (+44) (0)1865 287500. For general enquiries regarding the access to our facilities, please contact us at embo...@strubi.ox.ac.uk. 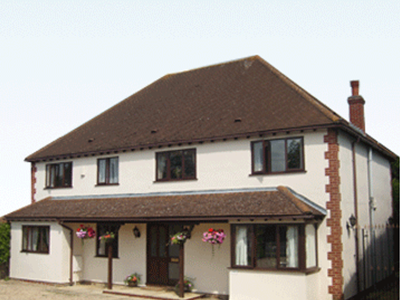 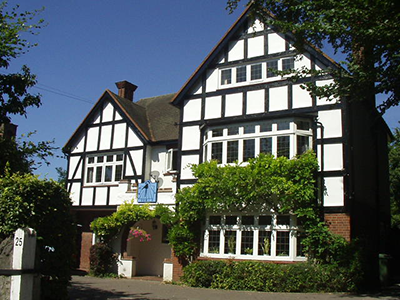